Home Industry News BIBA sets out its priorities in the ‘Pathway to Driverless Cars’ government... 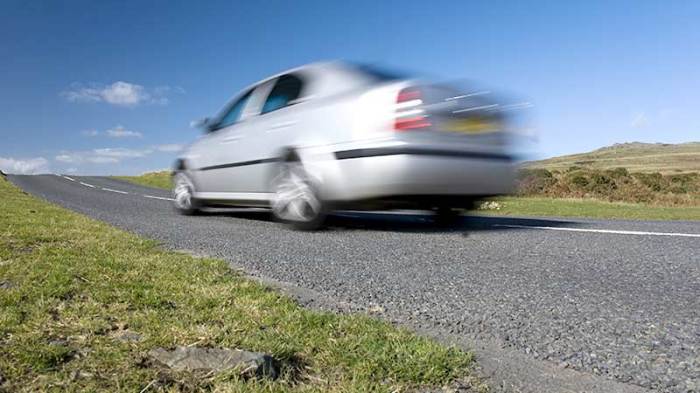 In its response to the Government’s consultation on autonomous vehicles – Pathway to Driverless Cars – the British Insurance Brokers’ Association (BIBA) sets out what it and its members believe to be the top four issues to be addressed. The key priorities are centred on the need for insurance to continue to be provided from within the insurance sector to give vehicle users protection and security from a highly competitive market.

Four key priorities
Firstly, a single seamless motor insurance policy should be developed that will provide indemnity for risks that will include failure of the autonomous vehicle however caused, including by cyber-attack.

Secondly, in order to support claims and insurance policy transferability it will be essential for customers and their insurance brokers to have immediate and unrestricted access to all data from the autonomous vehicle manufacturer and that the data be provided in a standard, clear, accessible format.

Thirdly, given the changing risks that will emerge, insurers must have clarity over their rights of subrogation against a manufacturer whose vehicle may have been at fault. At law, manufacturers in these circumstances should not be able to use a ‘State of the Art’ defence to avoid damages.

Fourthly the autonomous vehicle driver or user will need to have recourse under the Road Traffic Act to be able to claim on their own insurance policy to receive compensation should they sustain any injuries that are caused by a vehicle defect and sustained whilst it is in fully autonomous mode.

Graeme Trudgill, Executive Director at BIBA said; “This is a really important consultation document that takes a first look at the tumultuous change that is likely to be brought about by the development of driverless car technology. It is titled a Pathway to Driverless Cars and as we begin this journey it is vital that all of the various stakeholders can set out their priorities and table any issues that might ultimately impact customers. This is an exciting time of radical development for motor insurance providers and brokers and, although we have set out here our key issues there are many other considerations to be addressed. BIBA is already working closely with the Department for Transport to ensure our members’ views and those of their customers are represented.”